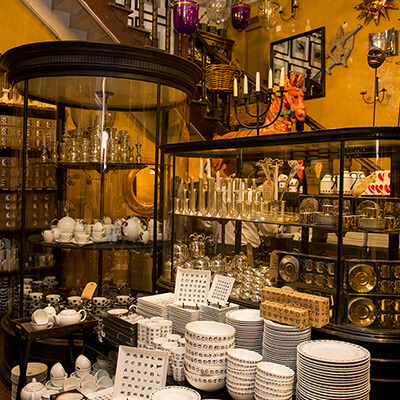 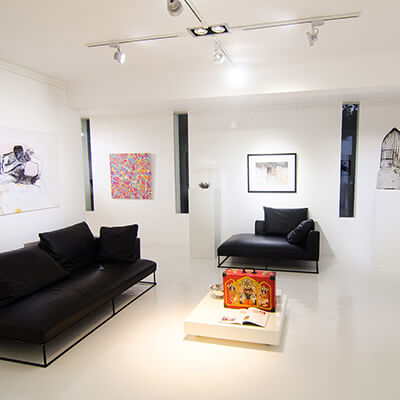 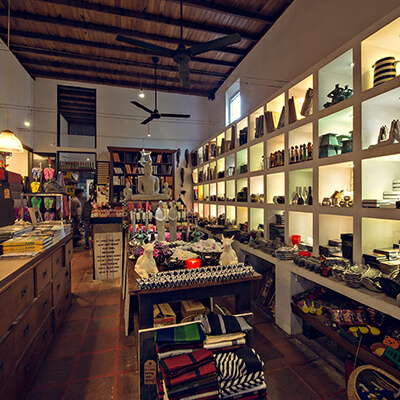 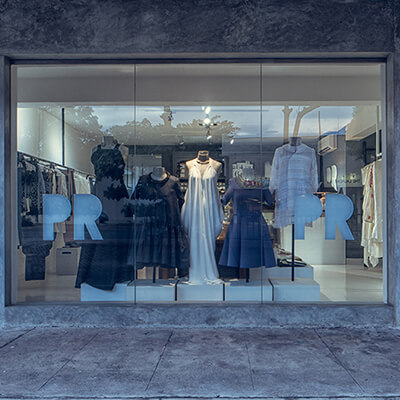 Paradise Road stores carry many of the products that are featured in the interior of the hotels. The brand began as a chain of lifestyle stores before entering into the hospitality industry with the opening of Paradise Road The Gallery Café. Paradise Road stores are located in proximity to the hotel and guests staying with us are welcome to a discount of 10% on all purchases. Within walking distance of the hotel at 41 Horton Place, the next generation of the brand is housed in one building. On the ground floor, PR, a concept store, features handpicked fashion from Sri Lanka and South Asia curated by Annika Fernando, interior designer and Director of Paradise Road. On the first floor, the Saskia Fernando Gallery is the island’s largest contemporary art gallery with 20 artists as well as a web-based project www.artspacesrilanka.com 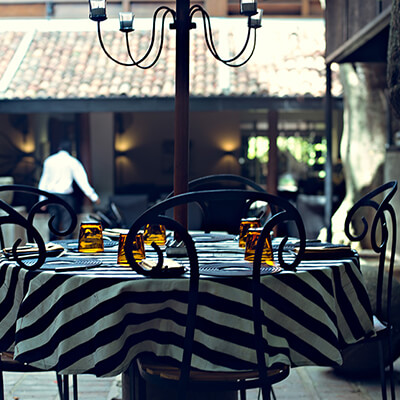 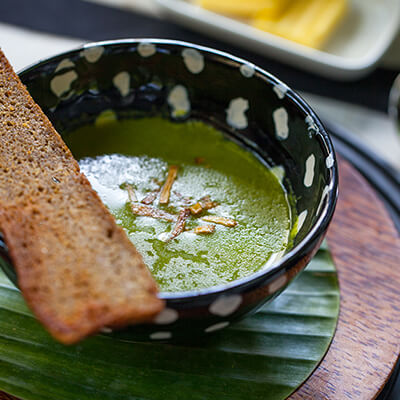 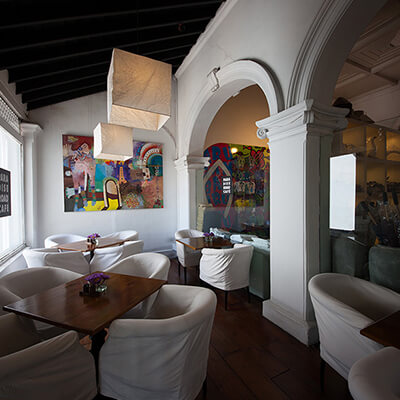 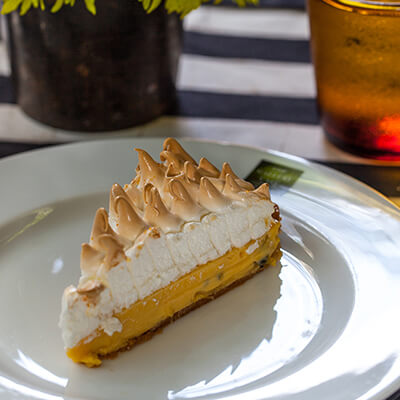 Colombo’s restaurant scene offers a choice of destinations for absolutely any preference. Paradise Road The Gallery Café is still a must visit when you don’t feel like dining in the hotels chic Courtyard Restaurant.

Ministry of Crab and Café Francais are two of the other must visit restaurants while in town. The former owned by the local cricketers and serving the very best Sri Lankan crab and the latter a part of the international chain belonging to the French Pourcel brothers is a great stop for a drink outdoors with tapas, French style. 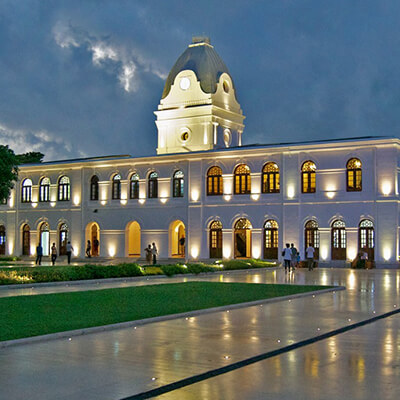 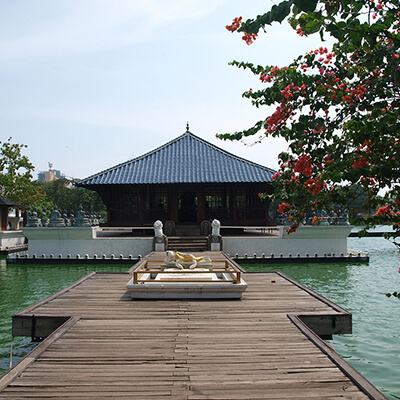 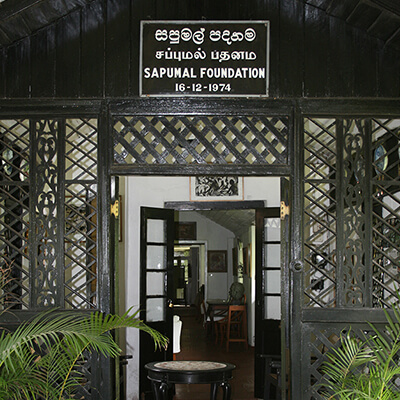 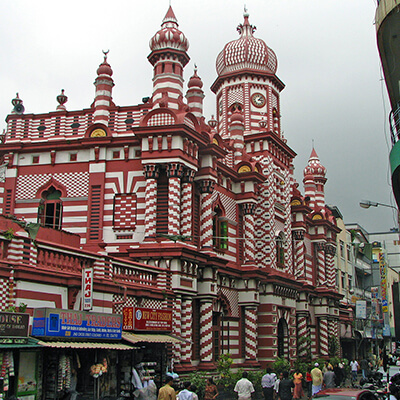 Colombo is a fast developing city, with areas that seem to be changing overnight. The definite must visits are the Dutch Hospital and Independence Arcade developments. Whilst they do not all feature the best array of retail options, the architecture of these old spaces are a treat to explore.

Gangaramaya Temple is one of the most important temples in Colombo, Sri Lanka, being a mix of modern architecture and cultural essence. The temple’s architecture demonstrates an eclectic mix of Sri Lankan, Thai, Indian, and Chinese architecture.

Pettah is a neighborhood in Colombo, Sri Lanka located east of the City centre Fort. The Pettah neighborhood is famous for the Pettah Market, a series of open air bazaars and markets. It is Sri Lanka’s most busiest commercial area, where most of the shops, textiles, buildings and many other business organizations are centered.

Independence Memorial Hall is a national monument in Sri Lanka built for commemoration of the independence of Sri Lanka from the British rule with the establishment of Dominion of Ceylon on February 4, 1948. It is located at the Independence Square in Cinnamon Gardens, Colombo. It also houses the Independence Memorial Museum. The monument was built at the location where the formal ceremony marking the start of self-rule, with the opening of the first parliament by the HRH Prince Henry, Duke of Gloucester occurred at a special podium February 4, 1948. 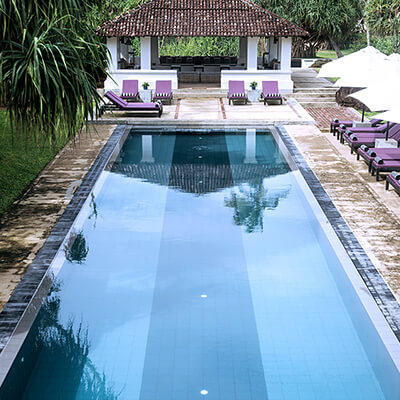 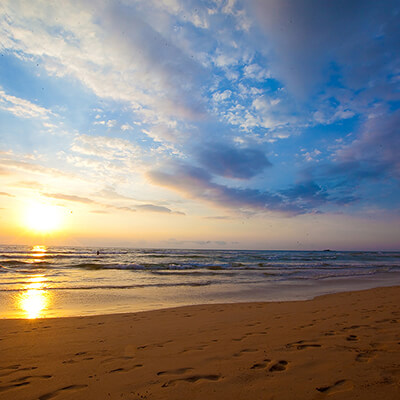 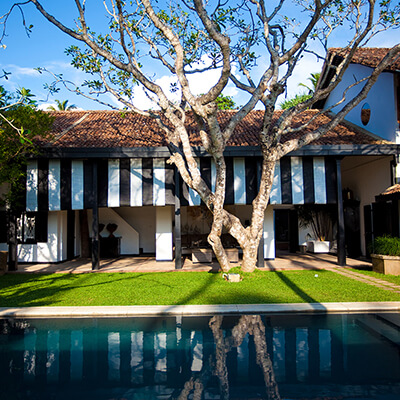 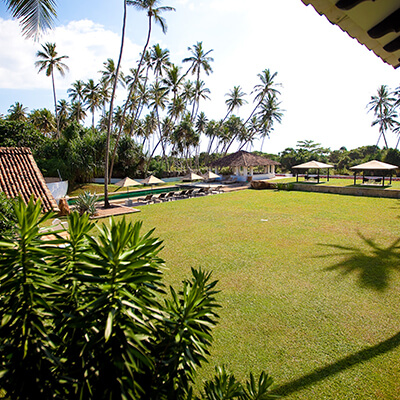