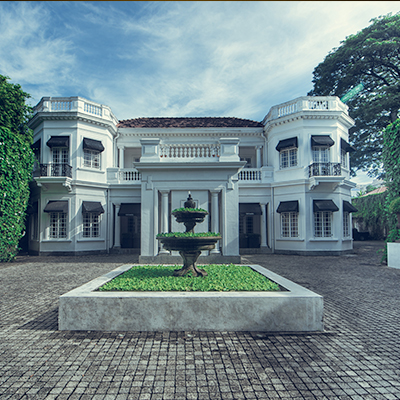 Paradise Road Tintagel Colombo is a unique and private hotel, situated in the heart of Colombo’s most elite neighborhood.

Offering 10 individually designed suites with all modern amenities and services, our hotel is housed in a stunning heritage residence that was previously home to three of Sri Lanka’s political leaders.

With its close proximity to many embassies and places of business, Paradise Road Tintagel Colombo is a popular choice of accommodation for corporate travellers and with its intimate atmosphere also a preferred choice by holiday-makers. 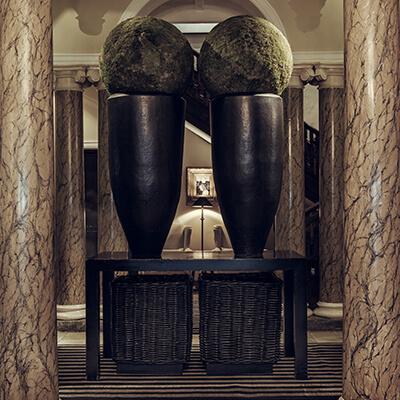 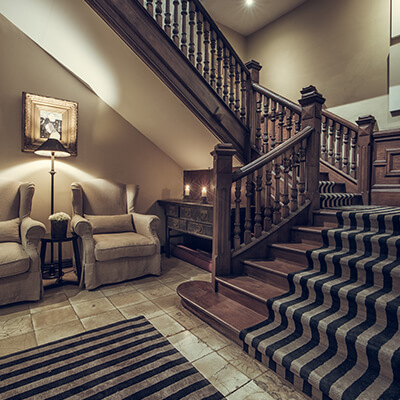 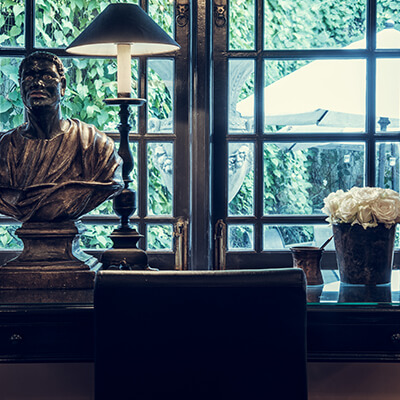 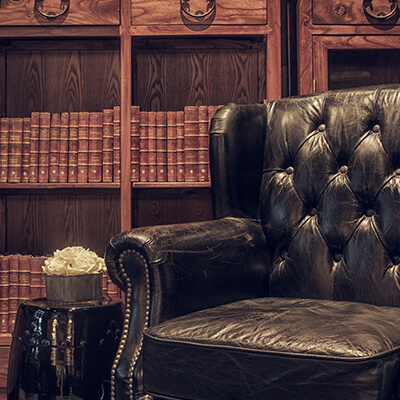 Completed in 1930, Tintagel was intended as a residence for Dr. Lucien de Zilwa. In the mid 1940’s de Zilwa was given a week to vacate the property by the British Military to house one hundred soldiers. The military occupation saw the house wrecked and de Zilwa sold Tintagel to Sir Solomon Dias Bandaranaike for his son, Solomon West Ridgeway (S.W.R.D.). It is from this point in time that the house gained recognition as a structure of national importance.

In 2005, Tintagel, the family home of the Bandaranaike’s was leased to Udayshanth Fernando by the family to become Paradise Road Tintagel Colombo, a unique private hotel. 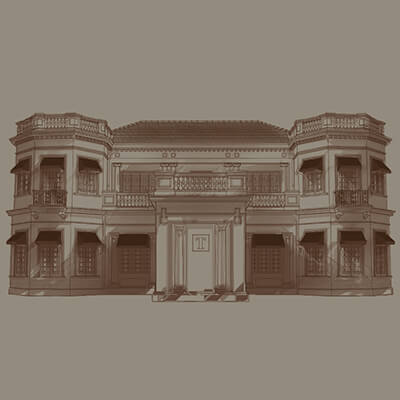